The “Franz Josef Strauss” airport is the international airport of the Bavarian capital, Munich. It replaced the former Munich-Riem Airport when it opened in 1992. With around 48 million passengers, it has become one of the ten busiest aviation hubs in Europe. As a transfer airport, it connects around 100 airlines with over 200 destinations […] 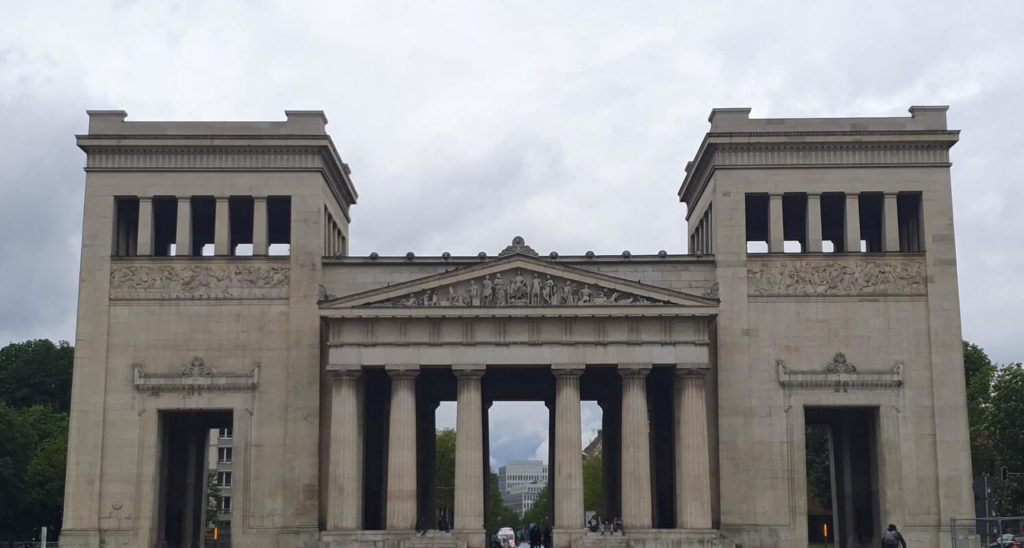 Munich’s Reconstruction after 1945 After the Second World War, a full 90 percent of the historic old city of Munich was ruined. It housed more than 800,000 people and remained home to just under 480,000 inhabitants after its destruction. After a decade, the city of Munich was free of its rubble and exceeded the millions […] 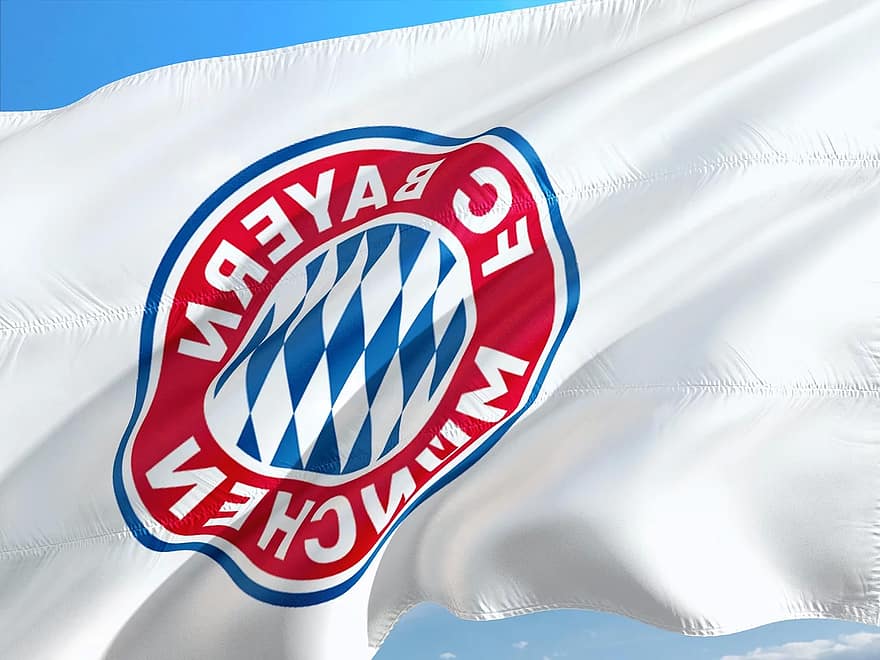 “FC Bayern Munich” is internationally known and popular. The club has gained many sponsors through its attention such as the current main partners Deutsche Telekom, the Allianz Group and Adidas Sportswear as well as Audi as a car partner. The main partners hold together slightly less than 25% of the shares of FC Bayern Arbeitsgesellschaft. […]